Molecule is a french electronic music producer. In 2013, he decided to board the trawler Joseph Roty, whith a whole lot of music producing equipment, to record an album in the middle of the North Atlantic Ocean. He was part of a crew of 60 fishermen busy catching fishes when he was looking for sounds: motor, cables, wind are integreated in his music. After one month of travel, he reached the northest point of it’s expedition, at latitude 60° 43’ North, 230km off the coast of Scotland. 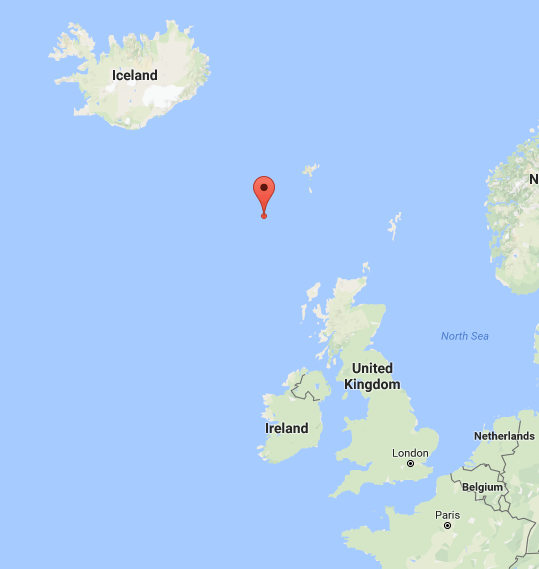 The latitude of a point is the angle between the equatorial plane and a straight line going from the center of the earth to the point. This angle is between 0 and 90°, and we specify if we are in the North or South hemisphere. Circles of same latitude are called parallels and go from East to West. 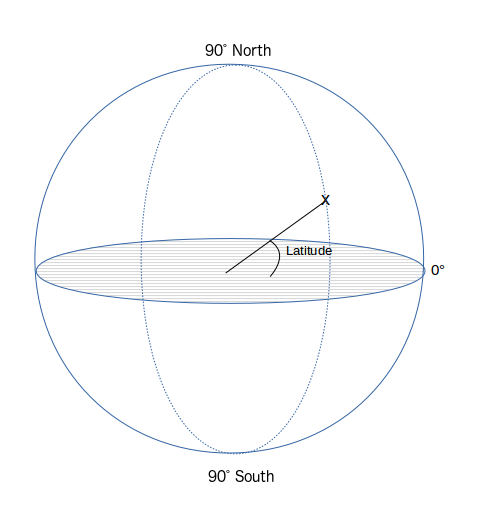 The longitude of a point refers to its Eas-West position. It’s the angle with the reference meridian Greenwitch. It varies between 0 and 180° and we specify East or West if we are on the left side of Greenwitch or on the right side. Meridians are half-circles with the same longitude going from North to South.

There are two ways to transcript degrees, or more precisely sub-degrees. 1° is 1⁄360 of a full roation. But instead of dividing 1° in 10 parts (decimal system), we can divide like hours, in 60 parts, and those units are called minute of arc, symbole ‘. 1 minute of arc can also be divided in 60 to have seconds of arc (“).

Thus the Eiffel Tower has the coordinates:

But we can also decide to divide by 10, as 1h30 can be 1.5h, and it gives the equivalent coordinates of the Eiffel Tower in decimal notation: